Last month, we focused on what proof of concept prototypes are and why they are important.  This month, we’ll dive more in-depth of what to focus on when you are creating your prototype.  Remember, Trident is always here to help if you have questions or aren’t sure if you are ready for a proof of concept prototype.  Simply submit your idea via the ThinkBank and we’ll be in touch!

There is usually a strong correlation between the realism (closeness to a production part) of a prototype and the cost. Sometimes this can be very significant. During the early stage of product development and prototyping, don’t worry about the appearance—focus on the function.

Case in point: during the early days of my company, I can recall numerous times where we ordered expensive 3-D printed models, only to have them show up and realize they were completely the wrong size. On the computer screen the models looked perfect, but in real life it was suddenly obvious that we had the scale wrong. We learned very quickly to create size verification models out of cheap, quick, foam-core profiles in order to get the gut check on the size of a part. A 60-second model can literally save you hundreds or thousands of dollars. This type of modeling is called sketch modeling. ​A savvy inventor will never skip this simple step.

The general approach that I recommend for prototyping is this: always start with the most important and difficult-to-prove feature of the invention (what I like to call the “tallest pole in the tent”) and solve it/prove it in the most cost-effective method possible.

Then work your way down the list of problem-solving challenges and prove your solutions in each case with simple models. Even simple and highly affordable, proof-of-concept models can be sufficient to generate confidence in a project in order to keep moving forward.

It may seem obvious to you that your invention will work based on drawings, but it may seem less obvious to an outsider that won’t believe it until he/she sees it (touches it) in person. Proof-of-concept models don’t necessarily have to look anything like the actual invention as long as they prove the principle. These prototypes don’t even have to be to scale. Subsequent prototypes will get closer and closer to a final product, both in form and function, but now we are just proving that the concept has legs.

Sometimes, when a product has one or more very challenging problems to solve, a series of proof-of-concept prototypes will be made, refining the function through a series of relatively inexpensive prototypes. The overall performance can be refined with each iteration and fine-tuned until it achieves the targeted specification, at which point a higher quality more realistic prototype may be made. In the case of some particular problems, this can mean a lot of iterations. Think of Edison and his light bulb, or Dyson and his vacuums. 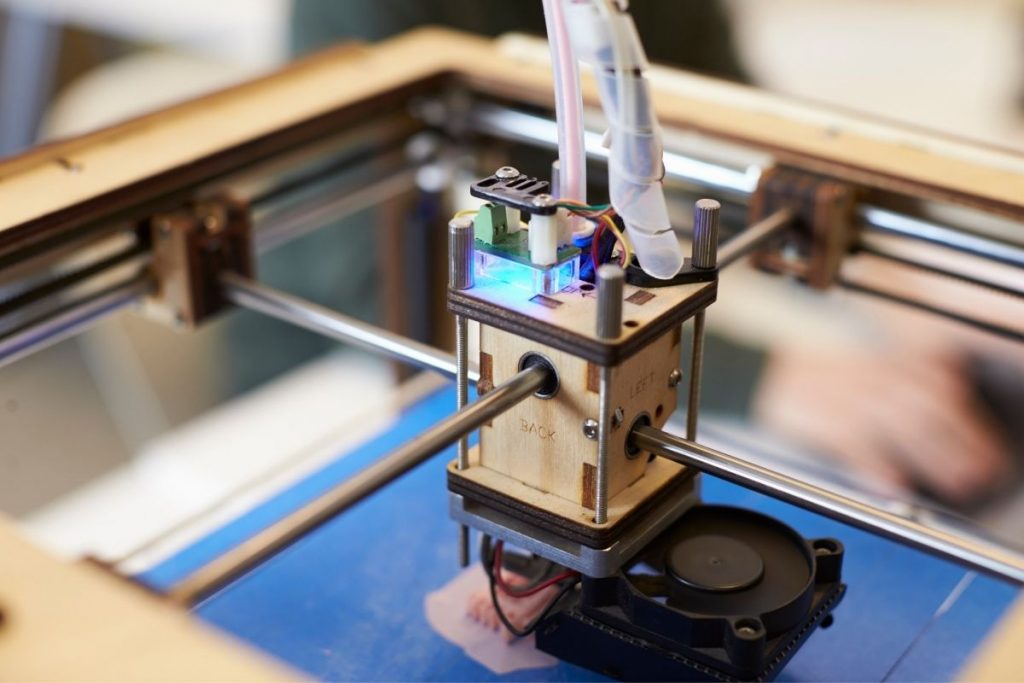 Proof-of-concept prototypes are a useful and simple tool that can save the inventor a lot of pain and money. Once you have proven that all the elements of your product are feasible, you are ready to move on. Your next step will involve devoting the necessary time and resources to develop a more realistic prototype that resembles the final product that will ultimately be sold to the masses.

Getting started with Trident is easy!  All you have to do is submit your idea to our secure inventor’s portal called the ThinkBank .  The ThinkBank allows you to organize all of the information you have about your idea and product in one secure space.  Everything you upload is safe and is under your control.  Once you complete the submission steps, a licensing expert from Trident will review your submission and let you know if your idea is a good fit or not.  We accept all ideas and have worked with many different types of inventions – from kitchen gadgets to advanced nanotechnology.  If you’ve got a great idea, we want to help you make it a reality!

check back for more invention information

Check back often as we publish new information monthy.  In the meantime, make sure to follow us on Facebook and sign up for our email list below to stay up to date on new, innovative challenges, as well as receive periodic tips and tricks.