Welcome back to our blog discussing common pitfalls inventors commonly face.  This month, we’ll be discussing common misses when it comes to education surrounding inventing, as well as negotiation mistakes.  Although these two pitfalls occur at different points on an inventing timeline, both revolve around properly educating yourself and ensuring you have a solid, well-thought-out approach.  No matter where you are in your inventing journey, always be open to learning at all times!

This one baffles me. There is an incredible amount of information about the game of invention, some of it free and some of it paid, much of it valuable. I meet many inventors who are willing to spend money, and maybe even have spent significant amounts but have not taken the time, even a few hours, to educate themselves about what they are up to.

It is helpful if you plan to succeed and not just spend time and money, to study:
• The business of inventing
• The industry your invention is in
• The competitors for your invention
• Product development basics
• Manufacturing basics
• Intellectual property (patent law) basics
• Licensing agreement fundamentals.

Of course, this is a lot to learn, but they are the key elements of the business of inventing, and a little information goes a long way.

Some basic knowledge in each of these domains will help you show up as an attractive partner to a potential licensee. 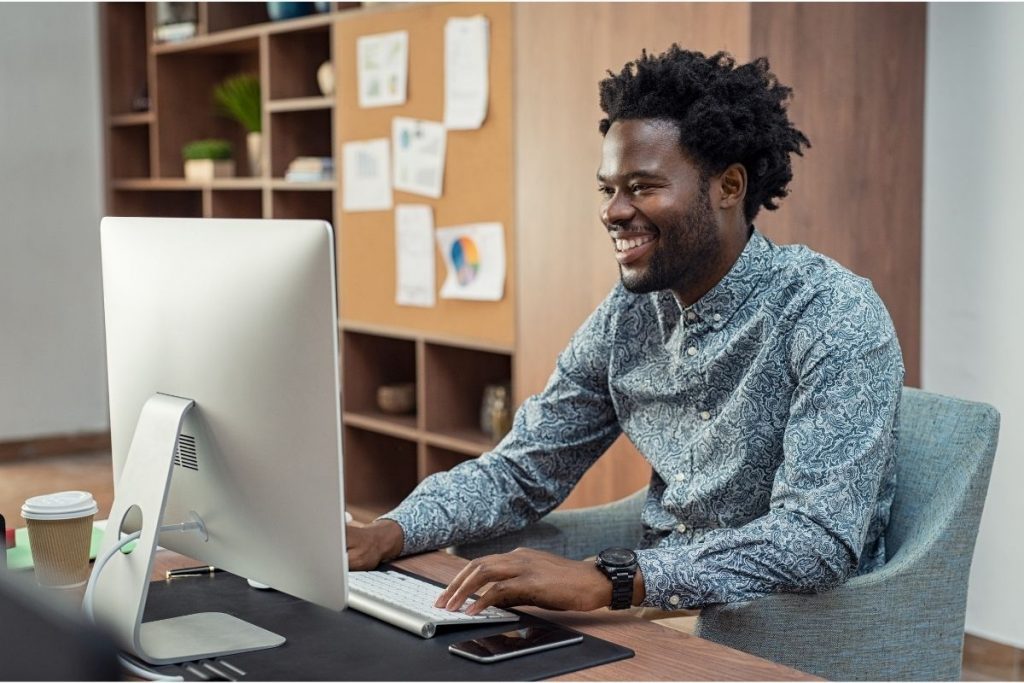 First, is not realizing that they have less leverage than licensees. Novice inventors try and take firm, but uniformed positions in their negotiations that turn off and scare away potential licensees or partners.

Inventors play a vital role, and their ideas can be very good, but there are no such things as a million-dollar idea, only million-dollar executions. The idea is just the beginning, and there are far more ideas that die than make it.

The inventor needs the licensing or distribution partner more than the partner needs the inventor. Without the inventor, the potential licenses still have their existing business, priorities, initiatives, unfunded ideas, and internal dynamics. They don’t likely “need” another product. Of course, they can always “use” another great idea that fits their lineup and strategy, so they are usually open to exciting opportunities that come from people they like to work with.

The inventor, however, usually has nothing (unless they are privately funded) without a licensee. They are stuck until someone says “yes”. That doesn’t mean that you have no leverage: you have an exciting product concept that could make millions! I recommend approaching it more as a courtship than a hardsell. 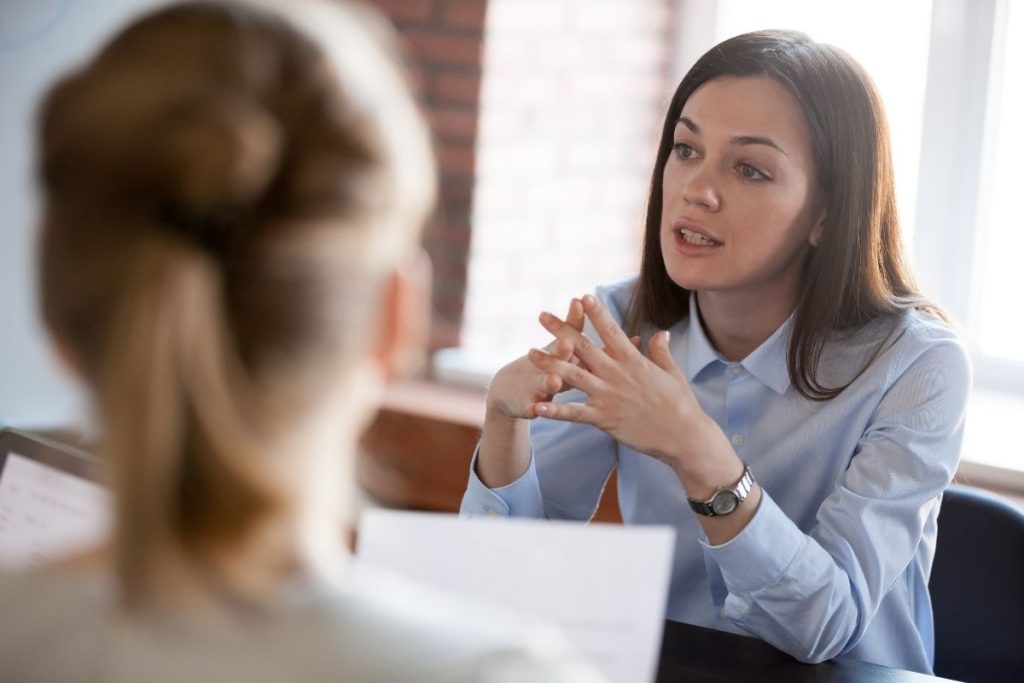 We’re here to help you succeed.  When you work with an invention submission agency like Trident, you’re getting the benefits of decades of experience as you get your idea for market.  We help you avoid and navigate the many pitfalls you will face effectively because we faced them ourselves, dozens of times!

Getting started with Trident is easy!  All you have to do is submit your idea to our secure inventor’s portal called the ThinkBank™.  The ThinkBank allows you to organize all of the information you have about your idea and product in one secure space.  Everything you upload is safe and is under your control.  Once you complete the submission steps, a licensing expert from Trident will review your submission and let you know if your idea is a good fit or not.  We accept all ideas and have worked with many different types of inventions – from kitchen gadgets to advanced nanotechnology.  If you’ve got a great idea, we want to help you make it a reality!

check back for more tips and common pitfalls to avoid

Check back next month for two more common pitfalls you should avoid as an inventor!  In the meantime, make sure to follow us on Facebook and sign up for our email list below to stay up to date on new, innovative challenges, as well as receive periodic tips and tricks.